Whether you want to rock out, rave on or relax on a yoga mat, there is a music festival for you.  These festivals are annual events and it is never too early to plan, but do note that some of the more elusive or yet unscheduled festivals are subject to confirmation each year.

The Festival:  One of the biggest music festivals held annually in Japan is one for the metalheads.  This two-day festival has fans returning year after year, making it more predicatable an event than other festivals in the genre such as Knotfest Japan or Ozzfest Japan.  It has therefore rightfully earned the title of Japan’s biggest metal festival! 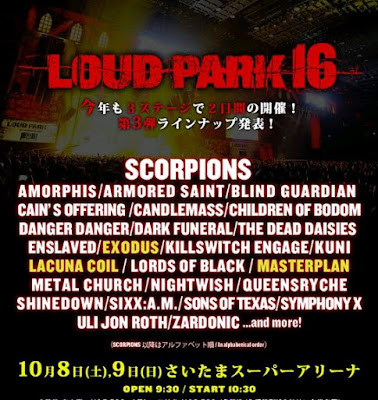 The Area:  It is held annually in Saitama City or alternatively in Chiba City, Japan.  Both locations are convenient to Tokyo.

Saitama - This city is less than 30km from the Tokyo metropolis and can easily be visited as a day or overnight trip.  While in Saitama, music lovers should visit the John Lennon Museum.  In fact, Saitama has more than a fair share of interestingly themed museums which warrant spending a day or two in the vicinity. 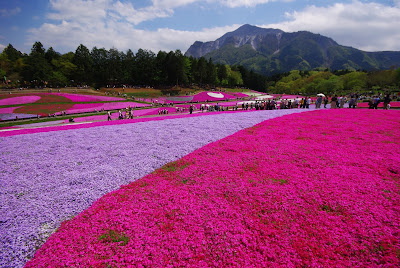 ↘ How to Book Your Festival-Based Tour:
Go to http://www.uniquejapantours.com/Plan-My-Japan-Trip and mention ‘Loud Park’ in the comments section.

The Festival:  Japan’s annual Labyrinth Festival,  is very elusive and a little bit exclusive, but has grown considerably over the last couple of years. Festival-goers from Japan and afar travel for electronic, trance and techno beats in a forested retreat at the end of the Japanese Summer.  It has yet to be confirmed for Septmeber 2016 in Yuzawa Japan, so stay tuned (pun intended)… 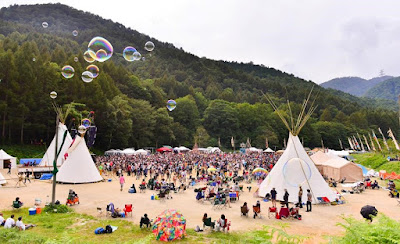 The Area:   Yuzawa is a little more than an hour by bullet train from Tokyo, yet it feels like another world entirely.  Some 200km away from the metropolis, Yuzawa is nestled in the fresh air of the verdant Japan Alps.  In the winter, Yuzawa transforms into a ski and snowboard paradise and the home to many intrernational visitors.  All year round, Yuzawa enjoys natural hot springs for bathing.

Niigata & Sado Island -  Famous as the source of Japan's purest water, Niigata's rice and sake (rice wine) are widely regarded as the best in the country. Here you will visit a local sake brewery and samurai house bringing you back to Japan's feudal days. Spend a night in Niigata enjoying a more rural city night life at a local izakaya. Just a few hours by ferry will take you to Sado Island - Japan's sixth largest island. Spend three nights here meeting the locals, exploring the sights, and taking part in local workshops like Taiko drumming. 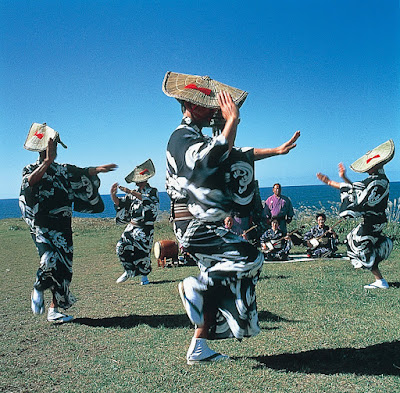 Tateyama Kurobe Alpine Route - From Sado, you will return to a different port on the mainland and make your way to Tateyama where you will spend your first night along the Kurobe Alpine Route in a mountain lodge. Located in Japan's Northern Alps, between Toyama and Nagano (Omachi Town), this route is traversed by various means of transportation including mountain buses, cable cars, and ropeways. Along this adventure you will see not only Japan's most incredible views of wildlife and landscape, but also the world's highest and most impressive dam, the Kurobe Dam, which stands at 186 meters tall. 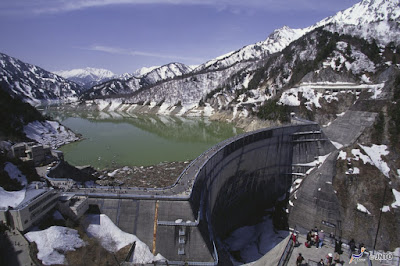 ↘ How to Book Your Festival-Based Tour:
Go to http://www.uniquejapantours.com/Plan-My-Japan-Trip and mention ‘Labyrinth Festival’ in the comments section.

The Festival:  Japan's biggest World Music festival takes place over 3 days in Nanto, Toyama in late August.  The 'SUKIYAKI Meets The World' Festival was started in 1991 with the aim to introduce music from Asia, Africa, or Central and South America to the area.  Now, the festival welcomes a diverse crowd of performers, exhibiting artists, and music fans.  Workshops, film screenings and a World Food Market go on all weekend and renowned Japanese musicians usually play out on the final night. 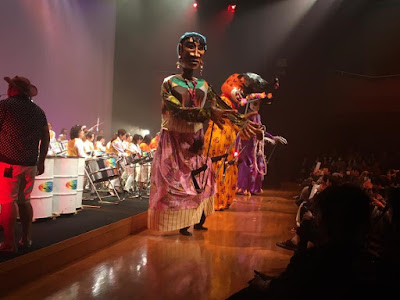 The Area:  Nanto in Toyama prefecture is in the centre of Japan on the west coast and is a gateway of the Sea of Japan. Nestled on three sides by steep mountains and on the fourth by the sea, this area is famous for preserving an old way of life through its cultural activities, crafts, architecture and food.  It is easily visited from Kanazawa and Takayama as part of a northern trail itinerary. 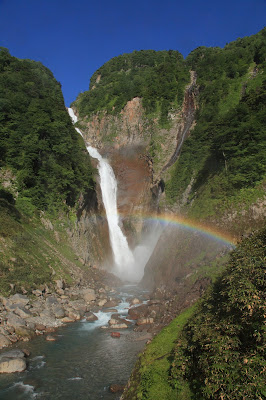 Gokayama - Nestled away in the deep gorge of the Sho River Valley, thirty-three gassho zukuri (thatched farm houses) are protected as national treasures in the historic village of Gokayama. Lush in summer, vibrant in autumn, blanketed in snow during winter and beautifully coloured by cherry blossom trees in spring, these villages have maintained all of their four hundred year old charm. WIth our local guide to accompany you, you will go on a cultural journey like no other. Spend the morning making soba noodles - a local specialty - to be tried and tested over lunch. Stop off at a local washi paper making factory and try your hand at this ancient craft. All of this, plus a traditional dance by a local Toyama farmer, whilst you drink hot tea and listen to takes of a time gone by. 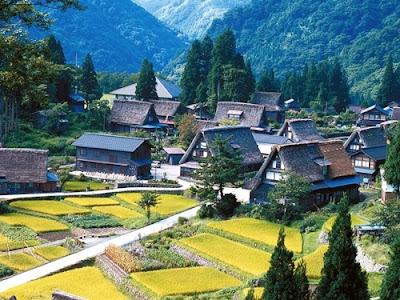 ↘ How to Book Your Festival-Based Tour:
Go to http://www.uniquejapantours.com/Plan-My-Japan-Trip and mention ‘Sukiyaki Meets The World Festival’ in the comments section.

Posted by Unique Japan Tours at 17:13